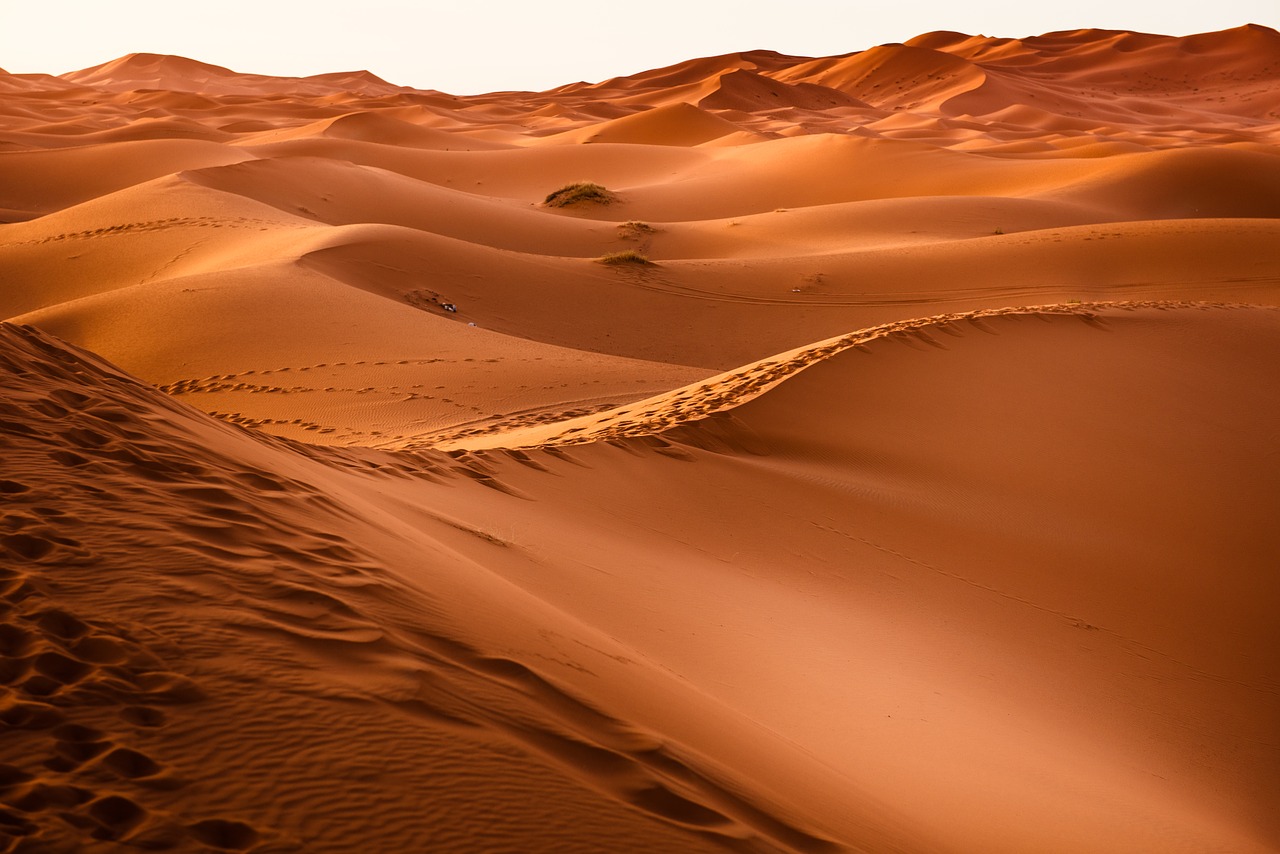 Marrakech has a semi-desert subtropical climate. Winters have average temperatures and hot summers.

The city of Marrakech is located at 460 meters above sea level and is far from the sea, this condition determines cooler night temperatures. The rains are scarce, about 240 mm in the period from October to May, while in the months from June to September, rains almost never occur.

Winds from the High Atlas Mountains arrive in Marrakech, bringing rise in temperature and desert sand.

Winter goes from December to February, the climate is mild during the daytime while at night the temperatures drop, often even below 5 degrees, there is no lack of sunny days and pleasant temperatures, when the winds blow from the south, coming from the peaks of the Atlas, temperatures can reach up to 30 degrees.

Spring, from mid-March to mid-June is warm and pleasant, with rains that tend to disappear slowly, nights with lower temperatures can occur. Winds from the south can lead to a rise in temperatures up to 35-40 ° C.

Summer, from mid-June to mid-September, is particularly hot and dry, the days are sunny. Periods with pleasant temperatures during the day, around 30 ° C, alternate with torrid periods, with temperatures reaching even 45 ° C, especially in the months of July and August.

In Autumn, from mid-September to November, temperatures gradually begin to decrease, although particularly hot days still occur frequently in September and October, and the first rains begin to occur from the beginning of November.